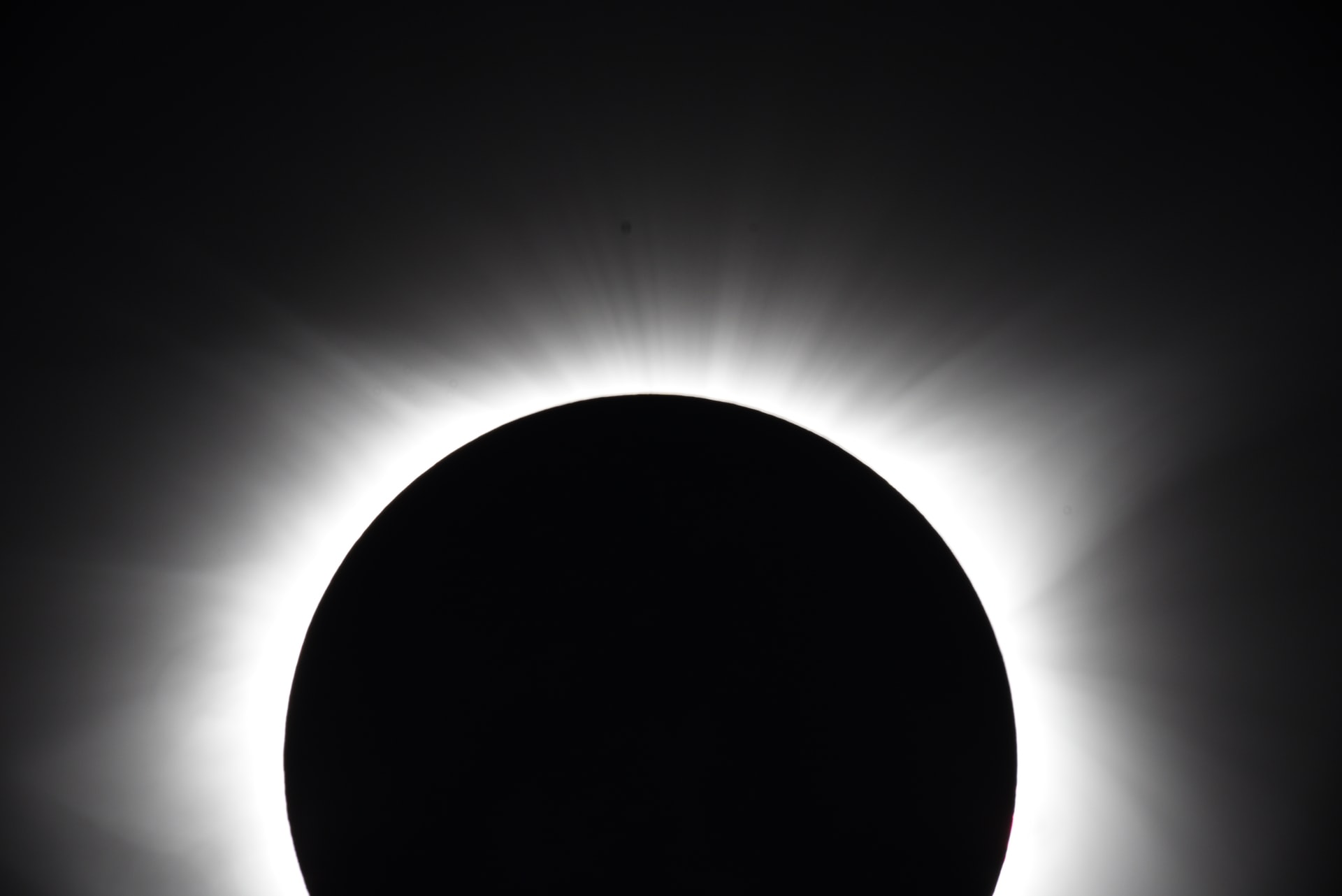 We are apprehensive about an airplane crash more than food poisoning, even though the probability of death by food poisoning is higher than an aviation crash.

We prefer to bet on a mega-million lottery than on a million jackpot, even if the probability of winning the former is way more minuscule than the latter.

The more emotional a consequence is, the more we disregard its probability of occurring. 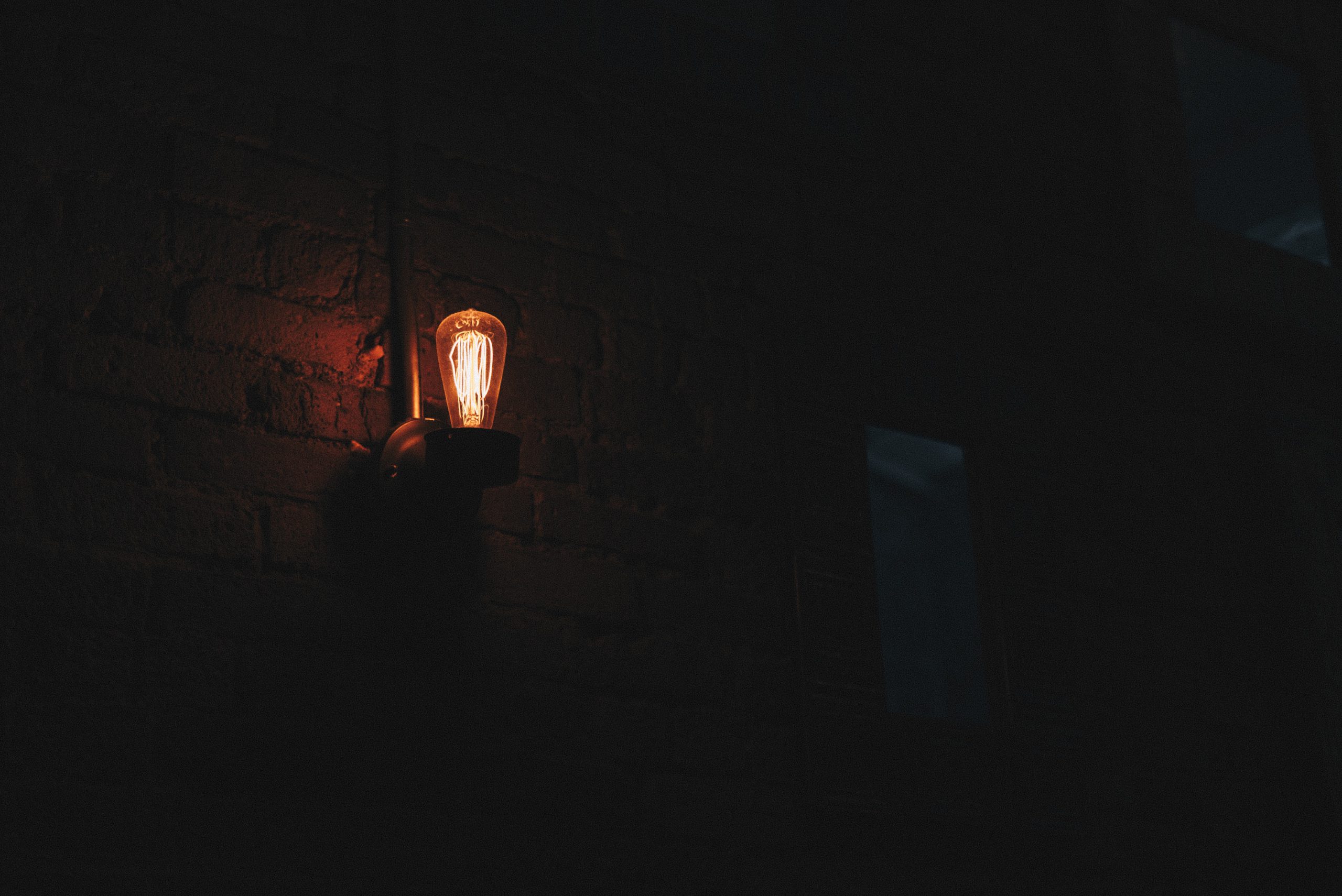 We stick to convention solutions most of the time. Creative problem solving is rare. Our routine... 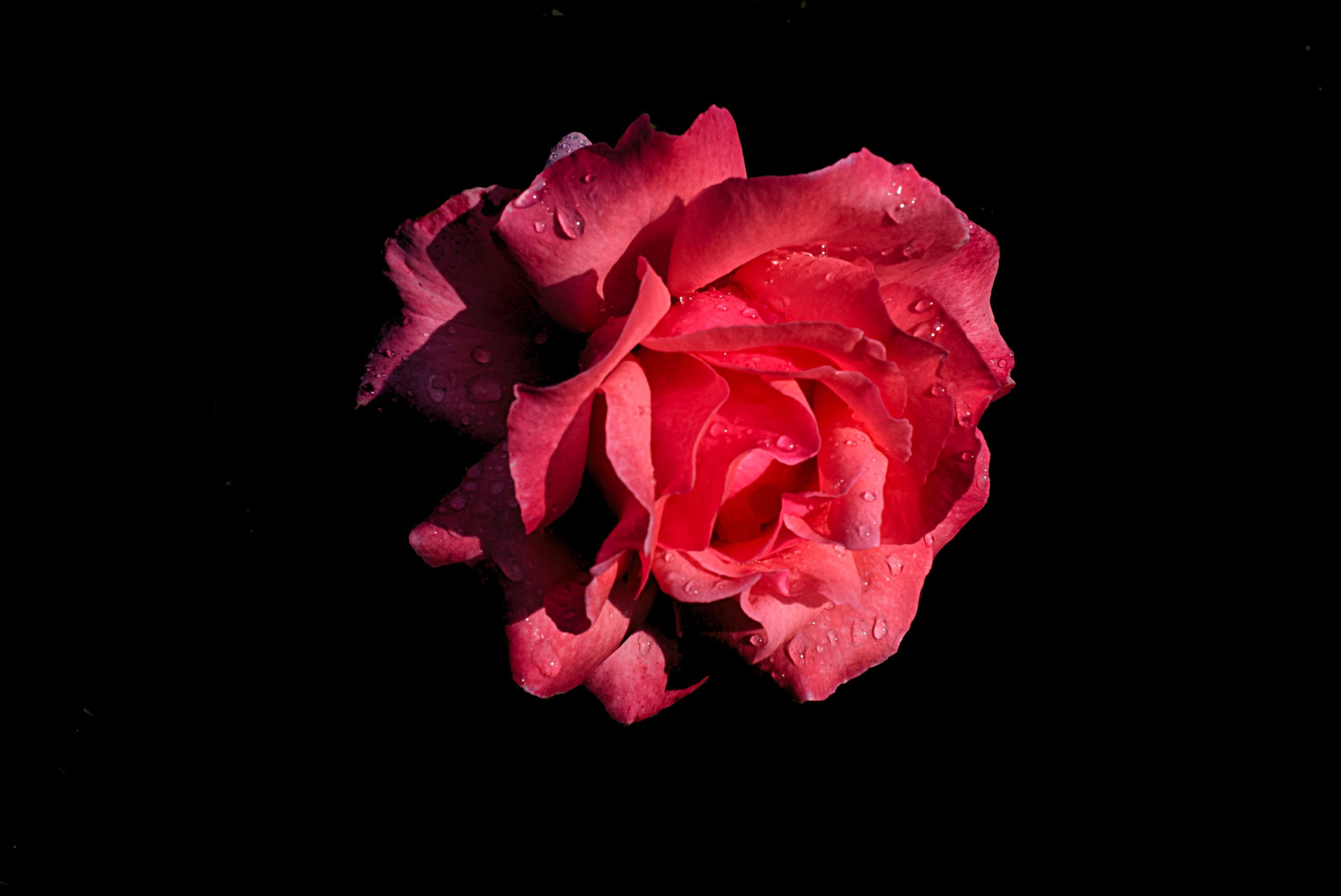 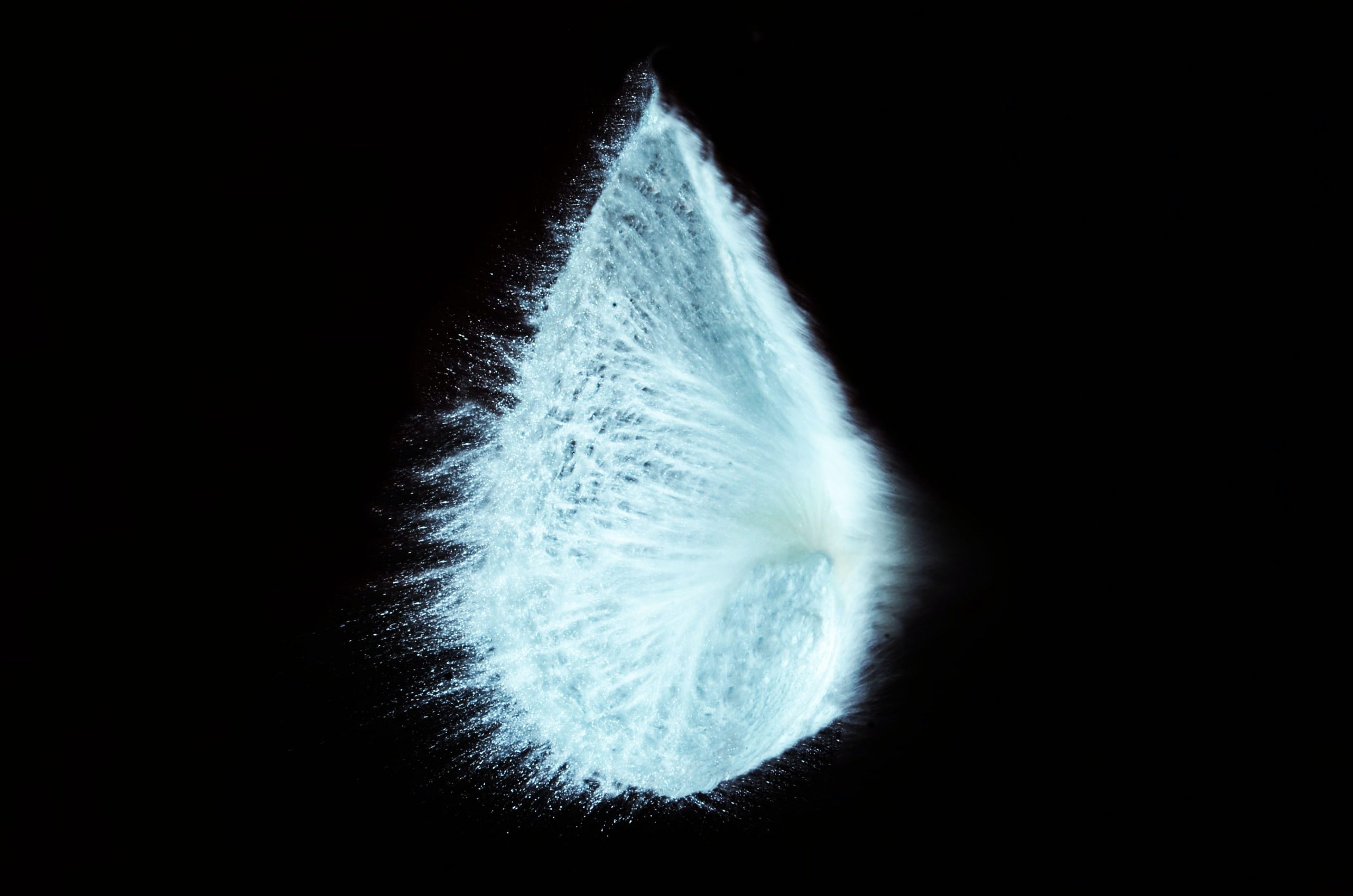 We attribute most incidents to be influenced by its conspicuous feature. If a motorcycle crashed when... 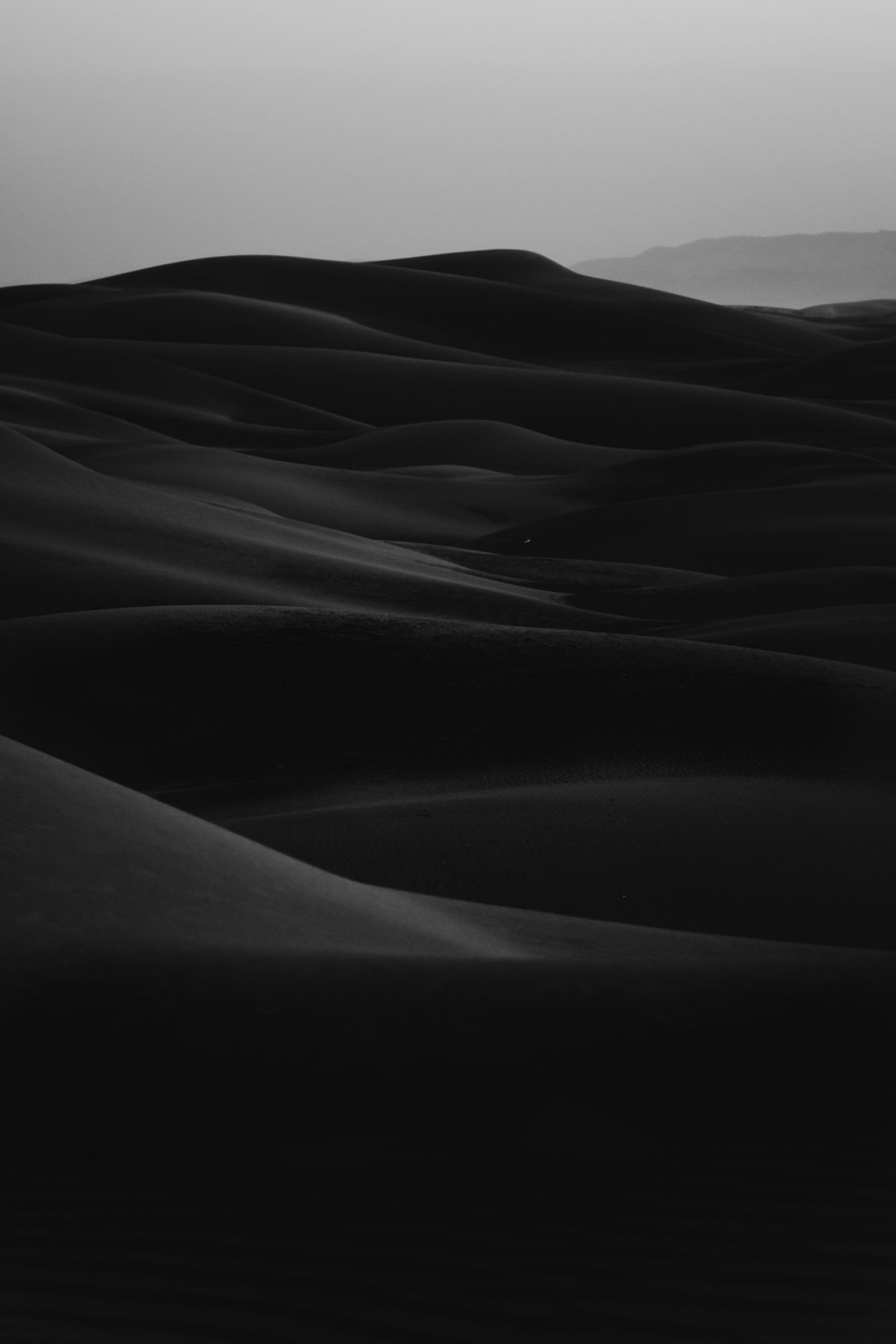 Anthropologists suggested we can only maintain about 150 social relationships at a time. That's quite a...